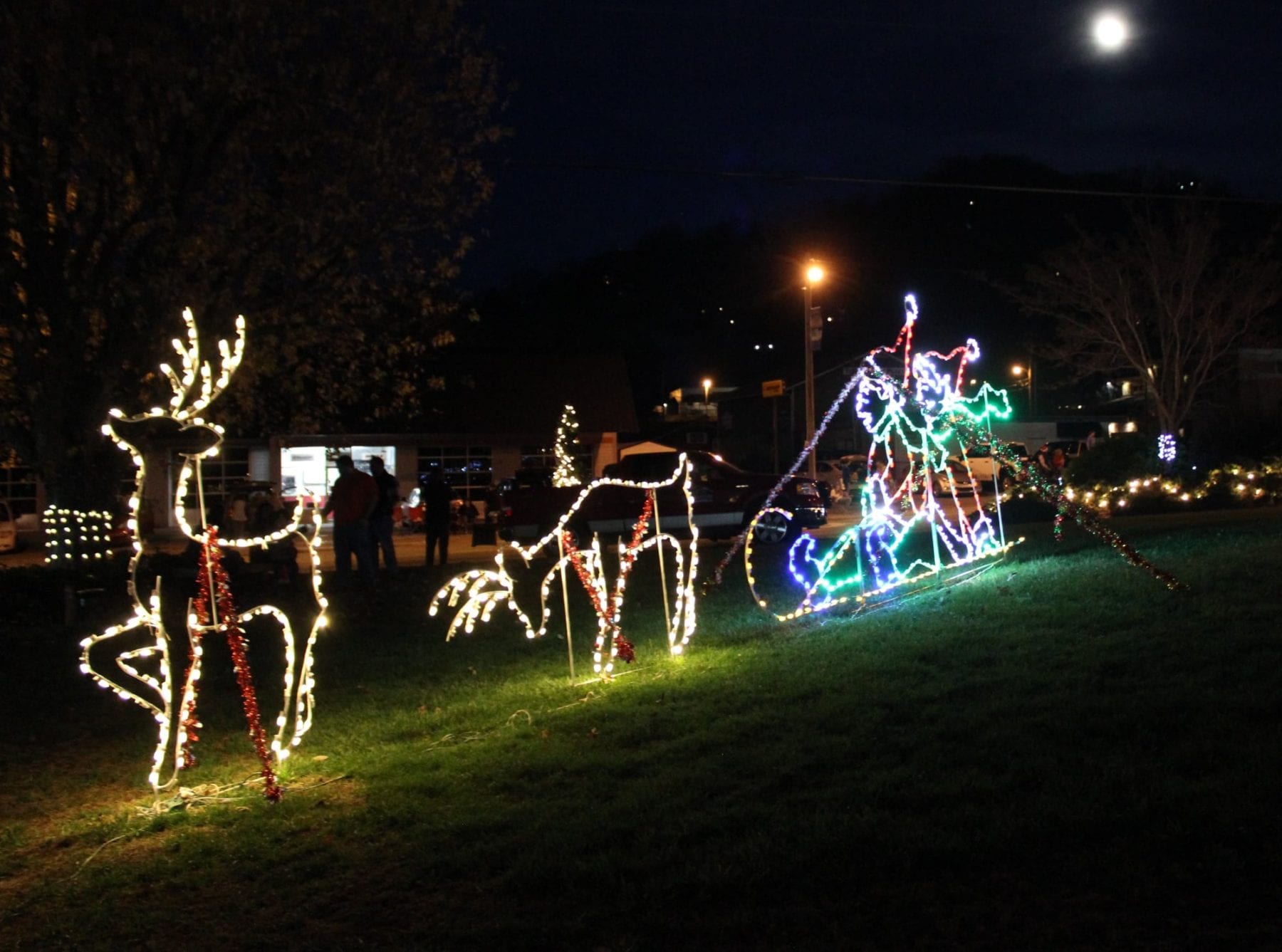 The Hiawassee City Council put the final polishes on the much-discussed Alcohol Ordinance, which would allow for the sale of package liquor in the city. One part, in particular, split the council during the process was how many licenses would the city issue and how would they be distributed. 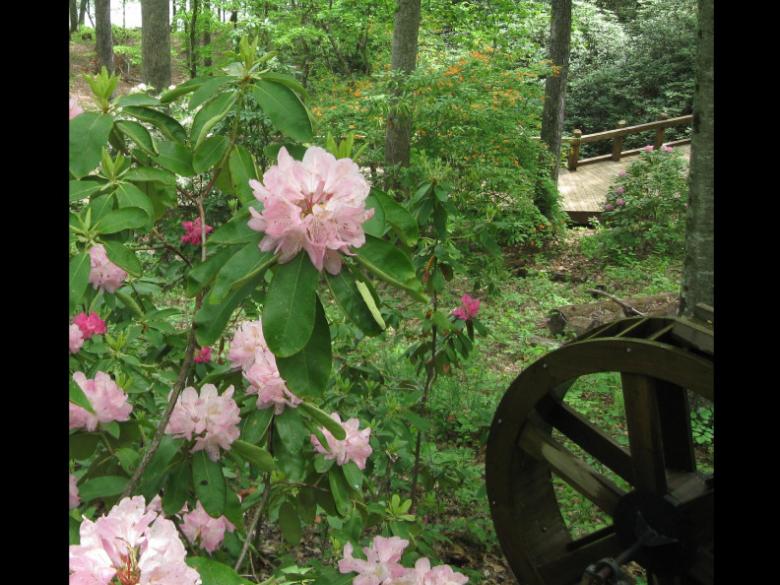 Hamilton Gardens at Lake Chatuge is open for business.

The city council decided in the final alcohol ordinance draft that one license would be issued and it would be done on a first-come, first-serve basis.

The council approved the second reading of the ordinance. It will be voted on in January.

The city council also approved renewing the contract with Air-Med for $5,390.

Hiawassee extended congratulations to the Hamilton Gardens for appearing in the Garden Gateways Winter Edition. The gardens are on Lake Chatuge.

Although the Light Up Hiawassee annual event was cancelled, the Square will remain lit from 5 p.m. to midnight through January 6th. There is a Santa Mailbox and Ordiales said if the letters have a return address, Santa will write back.

The Georgia Mountain Fairgrounds is lit up with a spectacular, magical holiday light snow and Christmas music through December 26.