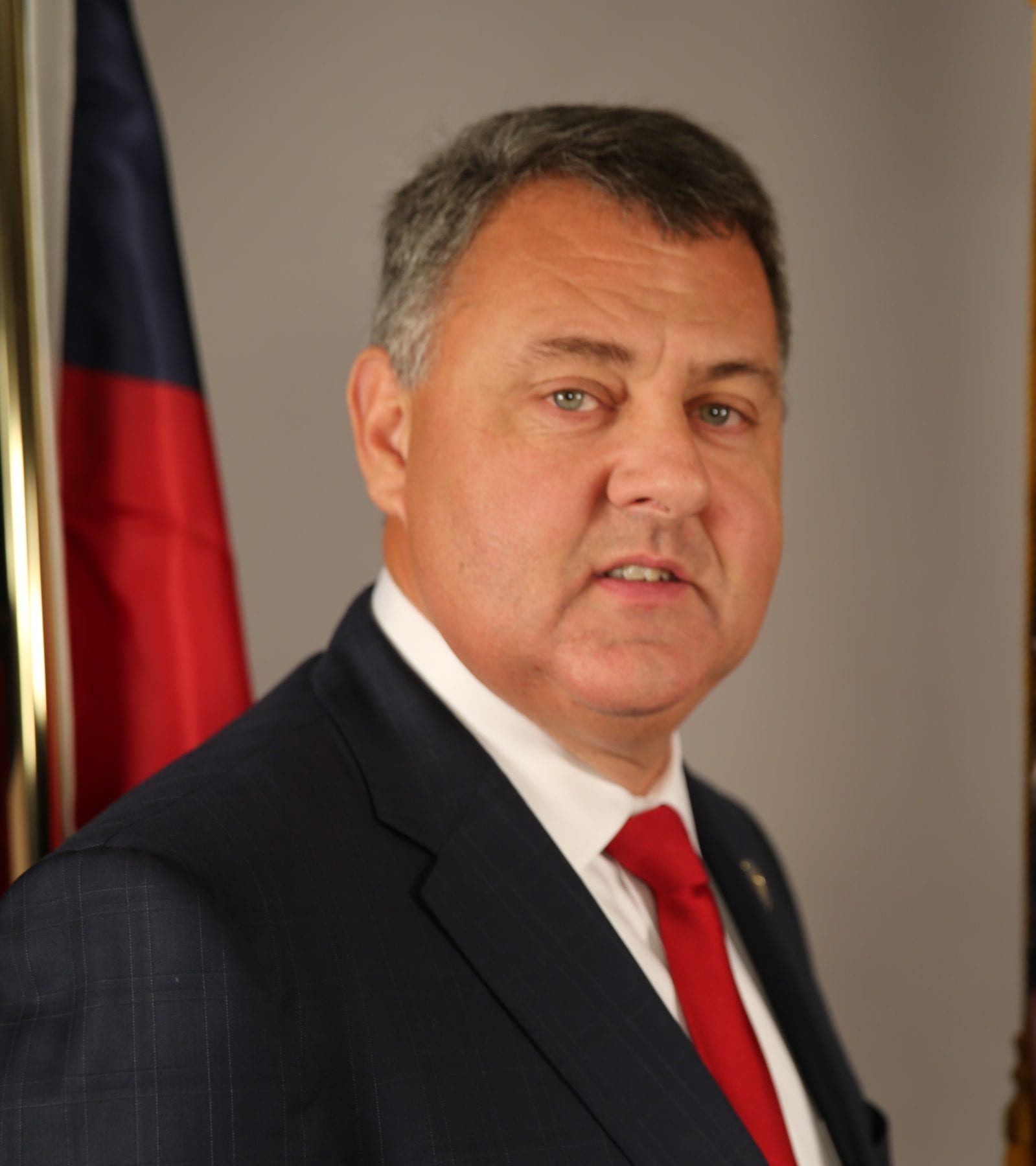 The state senate is holding an Oversight Committee hearing on Thursday, December 3 at 10:00 a.m. in Room 450 of the State Capitol. They will be evaluating the election process to ensure the integrity of Georgia’s voting process.

Later, a Judiciary Special Subcommittee will convene on Thursday, December 3 at 1:00 p.m. in Room 450 of the State Capitol. They will take testimony of elections improprieties and evaluate the election process to ensure Georgia’s voting integrity.

They want input from the public and people with evidence of any election wrongdoing to come forward so that they can take swift action. However, the state oversight committee doesn’t possess the same subpoena power enjoyed at the federal level.

The Georgia General Assembly can’t call a special session without a 3/5 majority unless the governor calls them back to the Capitol. Right now, the oversight committee hearing is their best option until the Assembly opens on January 11, 2021.

“We want to get to the bottom of some of the allegations put out there,” Gooch said. “If anyone has done anything wrong, they need to be prosecuted to the fullest extent of the law. I don’t care who that person is.”

According to Gooch, Governor Brian Kemp’s emergency powers are “narrowly defined” to only address the COVID-19 issue. He couldn’t call a special session to address the election using these powers. Also, Georgia Code 38-3-53 outlines that the General Assembly can meet “through the initiative of the members thereof following an emergency or disaster resulting from manmade or natural causes or enemy attack impending or affecting this state.” No mention of potential voter fraud or elections.

Also, the Democrats won’t vote to go into a special session to overturn election results.

“Can the Georgia State Senate overturn the results of November 3? I don’t think we can. Can a court system do that? Possibly. I think that’s where the course of action has to take place at this point in time. It has to come from the court system. I don’t know anything that we’re going to get done in the next eight to ten days that’s going to overturn what’s happened,” Gooch stated.

The Majority Whip went on to address the lost confidence in the voting system among Georgians.

“I believe voters have lost confidence in the system as it is today. They do not trust the integrity of the voting system that we have in place right now. Whether that is a correct feeling or not, that’s the assumption that I get when I hear from my constituents,” he said.

Gooch went on to say it was “imperative” that the judge’s rule on the election lawsuits as soon as possible. If the Dominion system proved corrupt, then there is a possibility of removing the machines before the runoff.

According to Gooch, the most likely area for Georgia’s voter fraud occurred in the absentee ballots’ verification process. He added that no one in Georgia should be allowed to sign their name and send in an application to receive a ballot. Everyone should “show up in person and show a photo ID.”

“I personally would like to do back to the original way we voted, and that is everybody came and voted in person unless you were in the military or you had a specific reason why you could not show up to vote on election day,” Gooch explained.

He’s also against ballot drop boxes, calling them “a book drop at a public library.”

“January 5 has just become the most important election in our lifetime. We have to preserve some balance of power in the U.S. Congress. Otherwise, you have Democrats running the U.S. House, the U.S. Senate, and the Presidency, and that could have devastating impacts on us for decades into the future. We have to get out the vote,” he finished.