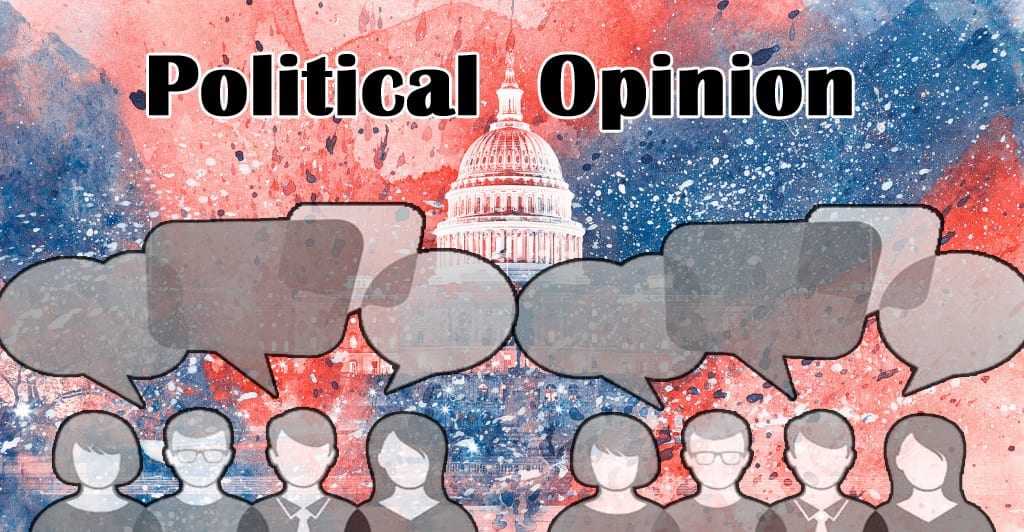 Written And Submitted By: George McClellan

I have long had the Fox news app on my smartphone along with americaoutloud.com and the weather app, as trusted news sources. While Fox news has apparently become another anti-Trump, anti-conservative shadow of the enemy, I enjoyed the Brian Kilmeade radio show until he interviewed Geraldo Rivera yesterday (20Nov20).

Now, I have long considered Fox’s Geraldo to be an egotistical dufus, a self-absorbed idiot who promotes his own importance and is willing to betray anybody to make a news exclusive like he did to the US Army in Iraqi when, after he was allowed to attend a briefing of a battalion attack plan to Company troop commanders, he immediately set about revealing it to his TV viewing audience. The Army loaded his stuff on a helicopter and made him ‘persona non grata’ and threw butt out of theater. Not good for ones ego!

On the Kilmeade show Geraldo couldn’t wait until he launched into a Progressive tirade against President Trump for not conceding to Joe Biden’s stolen electoral victory as the Democrats and New World Order demand. He was not at all interested in the election theft by Democrats, He wasn’t interested at all that Trump won re-election out right until the vote counting in the Blue States were stopped so they could figure out how many votes needed to be manufactured to overcome Trumps electoral sweep. Why do Liberals yell and scream louder trying to make us accept their weak point of view? It’s because they can’t argue with the truth so must shout down opposition views. Poor Brian Kilmeade, for the first time in my listening experience, he was actually flummoxed by the raging verbal assault on decency, fairness and President Trump.

Listening to Geraldo’s frothing rant against President Trump was the last straw. Chris Wallace lost my support long ago with his growing anti-conservative views politely wrapped in skepticism, and more especially since he botched up his role as the Trump-Biden debate moderator. Now, even Bret Baer is sounding like a “Lefty!” Time to go and that’s my good advice. I deleted the Fox News app from my smartphone and replaced it with the OAN and Newsmax’s apps. I stopped watching the “Five” when they hired Donna Brazile, DNC Chairman fired for providing Hillary Clinton with debate answers, to supplement the “Fives” other loud mouthed dufus, Juan Williams.

When Dan Rather went off the rails and manufactured a false story about George W. Bush, and got fired, not for doing it but for being caught, he was presented some silly news award for being  brave or some such nonsense, as a way for the other media liars to throw a fog of silence over the fake news issue. Now, NY Governor Cuomo, in his darkest hour, accused of being a mass killer of over 6000 American elderly in his states nursing homes, is being presented an International Emmy Founders Award in “recognition of his leadership” during the China Wuhan “Virus pandemic and his masterful use of TV to inform & calm people around the world.”  Like Dan Rather was, other public failures have to be publicly recognized by hoopla and shiny babbles to make them less repugnant until the heat blows over.

Nobody in the media gets fired today except Fox News Conservatives. Slowly but surely, they will be weeded out. Dana Perino, Brian Kilmeade, Jesse Waters and a few others may soon find it expedient, if they remain politically Conservative, to affiliate with the growing Conservative networks of Newsmax, OANN and a few others. O’Reilly did and I suspect Judge Jeanine Pirro may soon do so as well. Can they afford to lose Tucker Carlson? They may do just that. Fox is in the hands of the Murdoch brothers. Its time to wean ourselves from what’s not good for us.  Remember, freedom is the goal, the Constitution is the way. Just do it! (21Nov20)