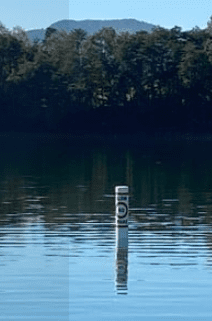 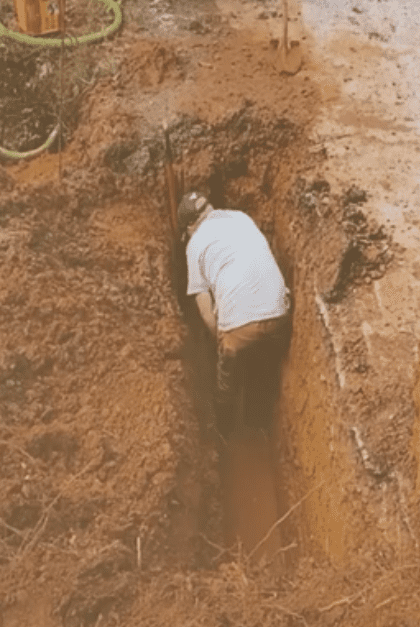 The City of Hiawassee checks on possible water leaks.

Hiawassee changes their meeting from Election Day to Thursday, Nov. 5 at 6 p.m. The decision was made at their October work schedule.

Mayor Liz Ordiales updated the city council on a road audit conducted by the Georgia Department of  Transportation.

“It was great, we’d been trying for a year to get them out here,” said Ordiales. She said they walked through downtown and looked at all the streets and GDOT is preparing a report which would detail  how many wrecks occur at each intersection, what type of wrecks they are, and identify issues that need to be taken care of such as handicap access, drainage. It will detail what expenses are the city’s responsibility and what GDOT will pay for.

New stripes were added to Bell Road and rumble strips will also be added. That, along with new stripes on River Street, north of Main Street, will get new stripes paid for through at $20,000 grant. Ordiales said money left over on those projects would be used to work on the recommendations from GDOT.

Ordiales went to tell the council that the water department had 15 reports of leaks, with 11 being legitimate leaks.

“That’s the beautiful thing about this, our clients really appreciate it,” she said. “We’ll check the meter if they aren’t home and turn it off until we can talk to them.”

She added that meter readings will be moved to the 25th, except weekends and holidays, starting in November. The reading in November will actually be the 23rd, and in December it will be around the last working day before Christmas. This is to align with the water authority. 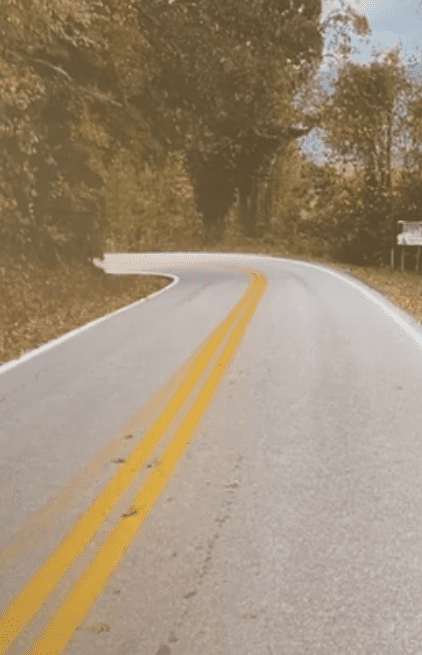 A few roads in Hiawassee has new striping.

The health department is offering COVID-19 testing every other Friday and city hall remains closed, except by appointment.