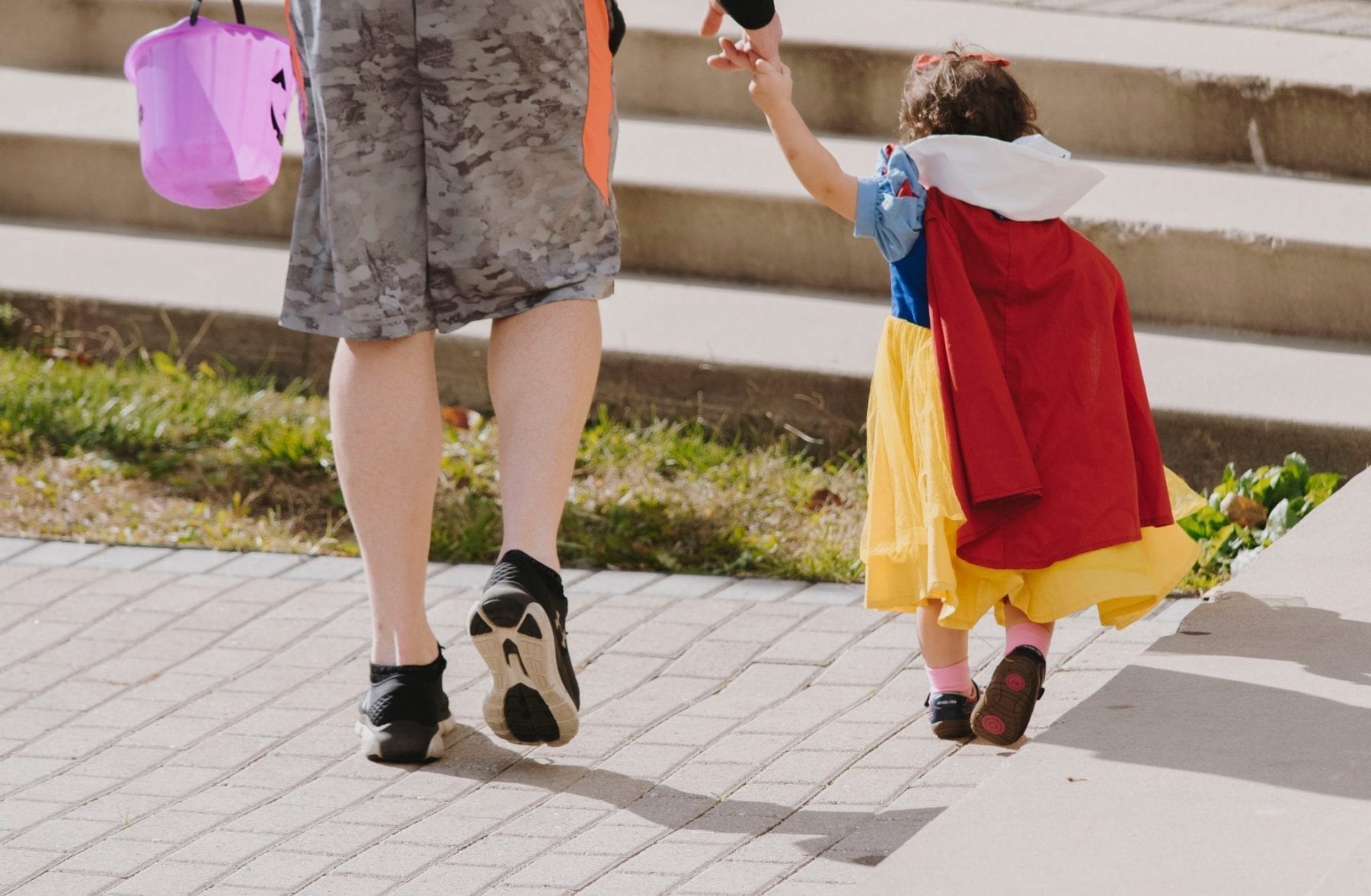 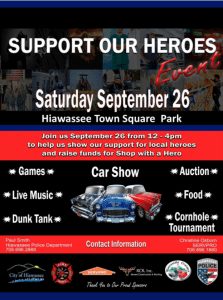 Hiawassee invites guests to the fundraiser to raise money for Shop with a Hero.

The City of Hiawassee discussed whether the city should host Halloween on the Square in light of the pandemic, modify it, or cancel altogether. The discussion began in their work session and they agreed to revisit at Tuesday’s regular session. The city has been following CDC guidelines for interaction since the pandemic started.

They were unable to come to a decision on whether to host it or not and have opted to renew the discussion at their next work session on Sept. 24.

Jennifer Garner, city clerk, told the council that the Chamber of Commerce had researched what other municipalities were doing and presented “Drive-thru Halloween.”

“Businesses would donate candy to City Hall and we’d bag it and hand it out as cars came by,” said Garner.

The idea was met with questions and concerns, including the extra work involved.

“If you look around, our employees aren’t exactly needing extra work,” said one council member.

Another member pointed out that because Blairsville and Hazel were not having Halloween events, there would be no way to know if they had enough candy.

The council agreed to continue to look at options later.

In other Hiawassee news, the council:

City of Hiawassee halloween Halloween on the Square