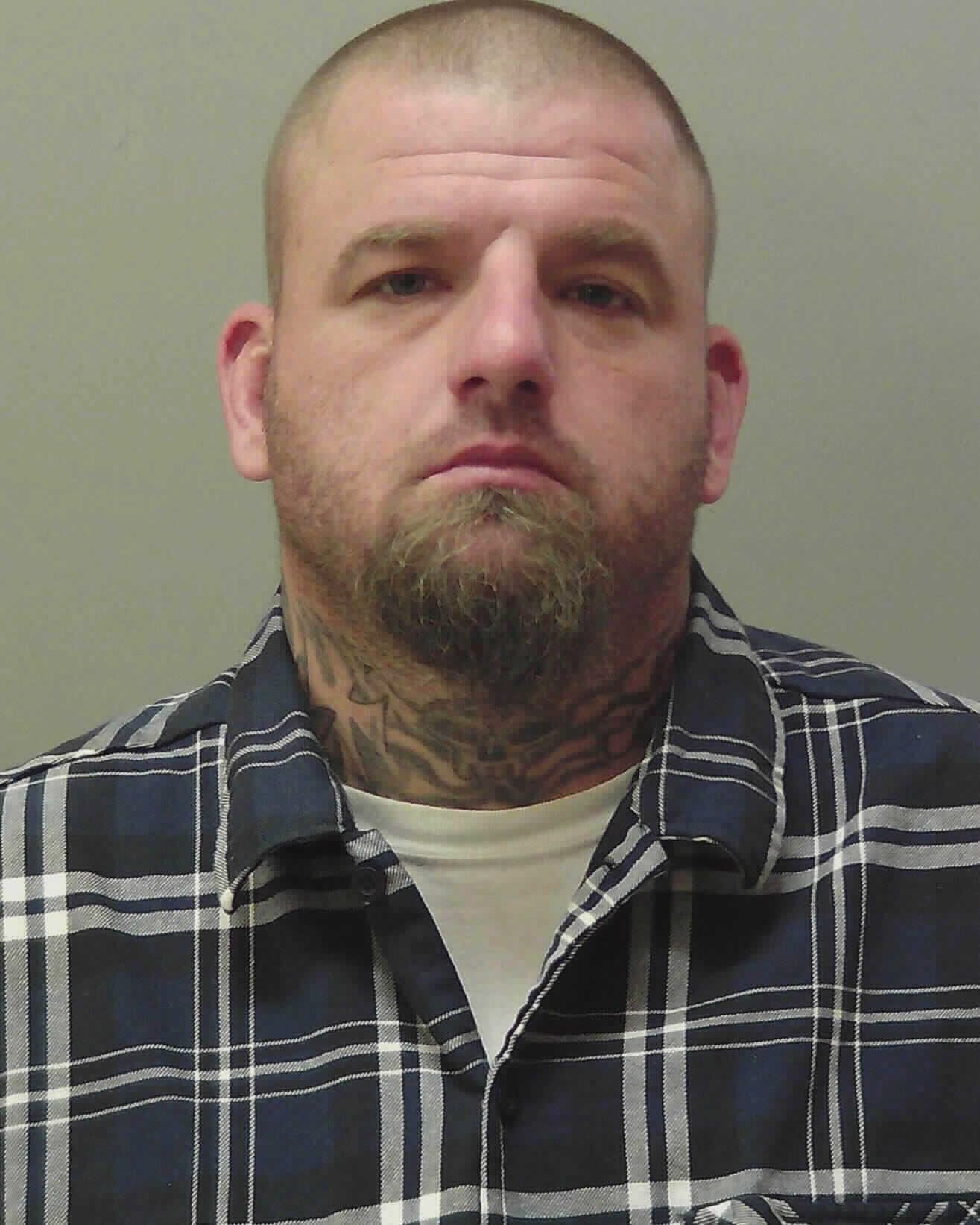 HIAWASSEE, Ga – The Towns County Sheriff’s Office have called off the missing person alert for Michael Radford. The Sheriff’s Office reports that investigators were able to make contact with Radford late Friday afternoon after the alert was put out.

Radford’s a white male,6’1”, 285 pounds, with blue eyes. The last know sighting of Radford was on July 17 in the area of Old Forge Estates in Hiawassee.

Anyone who has seen or knows the whereabouts of Michael Radford needs to contact the Towns County Sheriff’s Office at 706-896-4444 or 911.