The City of Hiawasee approved changing the wholesale water rate to $4.12 per 1,000 gallons in a short regular meeting on Tuesday night. 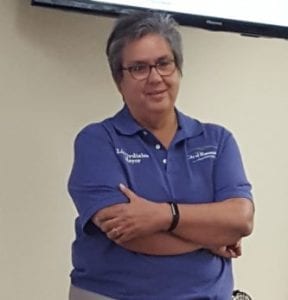 Mayor Liz Ordiales did say Georgia Department of Health numbers seem to indicate COVID-19 numbers were dropping and expressed hope that the state would soon be back to business as usual.

The city council also approved the appointment of Rob Sollie to the Downtown Development Authority.

The council also adopted the revised comprehensive plan to include the Broadband Ready initiative.

The council also had the first reading of the city budget. To see the budget, visit the official Hiawassee website.

Ordiales said she spoke with GMA officials about COVID-19.

“There are 832 in the hospital due to the pandemic, which is the lowest so far, so maybe it is trending down,” said Ordiales. She added that there were 143 test sites in Georgia, including the Towns County Department of Health, which offers free testing on Tuesday and Friday.