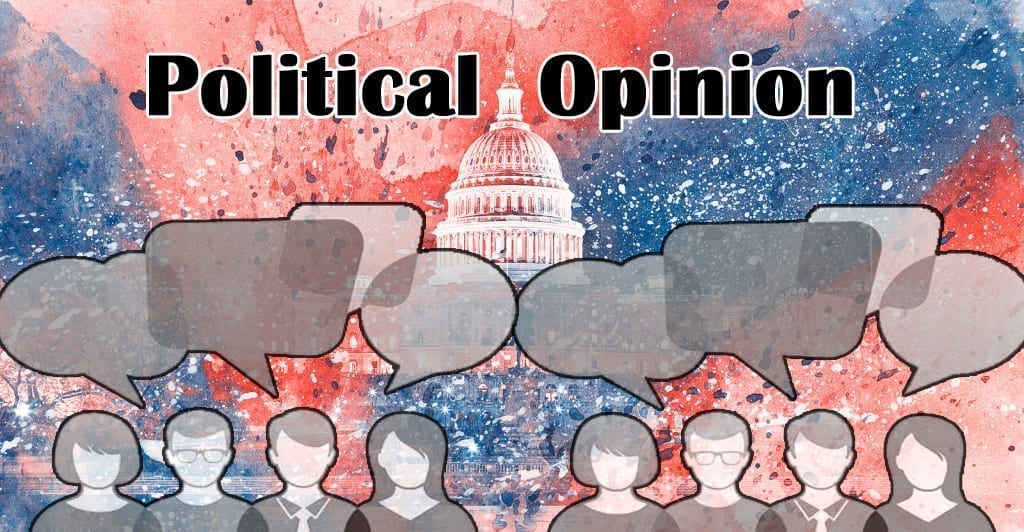 So, Democrat presidential hopeful, Joe Biden has decide what side he wants to support in
Americas riotous crisis of Capitalism vs. Socialism unfolding on our streets. Joe’s campaign
team is expending their campaign funds to bail out Anarchists arrested during Minneapolis’s
nights of mayhem, rioting, looting and burning. Make no mistake, this is a political battle going
on now and we must ask just who is paying for this coordinated attack against America?

Biden’s move to the far Left is to show support for protests against brutal police treatment of
African Americans but do so without appearing to justify the needless destruction these rioters
are bringing to our streets. The problem for Joe is, race is no longer the issue, it’s public safety,
law and order. Looters are now both blacks and whites in near equal numbers, and no police
around to stop them and poor ol’ Joe hasn’t a clue and we can have no confidence in him.

George Floyd’s death in Minneapolis, MN, while subdued by the foot of a police officer, provided
the convenient excuse for the hoards of organized Capitalist hating anarchists to hit the streets
simultaneously in cities across the nation, push aside peaceful protesters, to ply their trade of
hate and mayhem, create an atmosphere of fear and dread, and intimidate non involved citizens
to demand of their political leaders to capitulate to the mobs demands. That should be easy!

Progressives have always been capitulating, as is their nature, to appease their followers.
We have been appeasing society’s losers for over fifty years and now the true evil of the Radical
Left’s agenda to Socialize America, is apparent.This is Marxism vs. Capitalism clear and simple.

This is an important election year and the Trump deranged Left knows he will be reelected
unless he’s run off. These riots will practically ensured Trump’s reelection, especially as Joe
Biden has throw his support to the perpetrators of the radical far left. By the way, if you haven’t
noticed, Joe no longer has the capacity to think let alone lead. He’s a puppet and will be
surrounded by a phalanx of Marxists right out of Obama’s stable. Joe will be told what to do!

The riots this week have also challenged the 1st Amendments definition of “redress of
grievances” and changes the formula for protests by pushing America closer to armed conflict
with its attendant bloodshed, cruelty and divisiveness, to settle problems. Second Amendment
exponents are deciding to stand and defend their property because Blue State leaders have
forbidden their police to respond forcefully against the anarchists. So neutered, police will stand
there and watch. They’re aren’t paid enough to stand out in a street to be assassinated by
unseen snipers. That’s an infantry problem solved by SWAT search and destroy tactics.

Until that happens, sniping murders will not go away. They’re increasing in fact! Progressive
leadership, telling shoplifters they won’t be arrested, emptying the jails of convicted felons to
avoid catching the Chinese disease and no bail arrests, all bespeaks of weakness of leadership
and that’s why Democrat run (Blue) cities and States are now in chaos.

City mayors, ordering police to stand down and not confront violence or to abandon their
precinct stations to mob rule, is the epitome of ignorance and stupidity. Worse, command
structures in these Blue City police departments are made up of indecisive weaklings, incapable
of police leadership not wanting to “rock the boat” lest the Left should be offended. Democrat
leadership is a myth. It doesn’t exist. They call for more government, but want to abolish ICE,
arrest police officers, get rid of police departments and let Socialism take control. America just
can’t afford it any of it anymore. Trump is showing leadership. Watch this space for details.

Remember, freedom is the goal, the Constitution is the only way. Now, go get ’em!