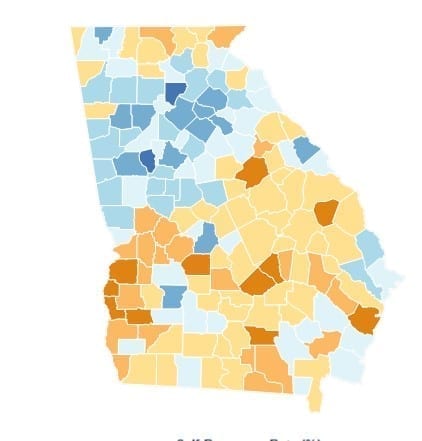 HIAWASSEE, Ga – One aspect of 2020 that is proceeding as scheduled is the Census except now American households have more time to complete the survey.

The Census Bureau mailed the initial self-reporting cards out on March 12 with instructions on three ways to complete the decennial population count. The 2020 survey includes an online option, along with phone and mail-in responses. Each postcard had a unique ID code for individual households to complete the questionnaire. 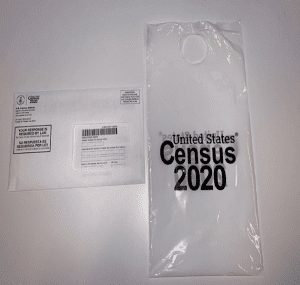 Official employees might leave the questionnaire in a waterproof bag on your front door.

“Your Census ID is the 12-digit number that can be found on your questionnaire, letter, and postcard. You can still respond online to the 2020 Census even if you did not receive a letter or paper questionnaire. Go to my2020census.gov and select the link that says, “If you do not have a Census ID, click here.” It is located below the Census ID login field.” – Census Bureau

Originally, the self-reporting phase was scheduled to end on July 31, but the bureau extended the timeline to October 31 to combat the impact of COVID-19.

On May 4, Area Census Offices began reopening including the Gainesville location on May 11. Soon people can expect Census workers to start dropping off invitations to respond and paper questionnaires at their homes. Interviews for non-responsive households will begin on August 11 and last until October 31.

All official Census takers will have a valid ID badge with their photograph, a U.S. Department of Commerce watermark, and expiration date. They may also carry Census Bureau bags and other equipment with the Census Bureau logo. 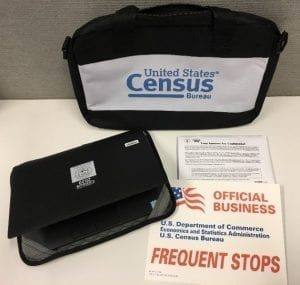 Households should look the ID badge and items like these if someone stops by asking about the Census.

Households need to consider who is living there as of April 1st and parents with children living in dormitories shouldn’t count their children as part of the home. College students living in dorms are counted by the college.

As of May 27, the Georgia response average was 56.2 percent and the national average was 60.1 percent.

On a local level, the response rates are the following: 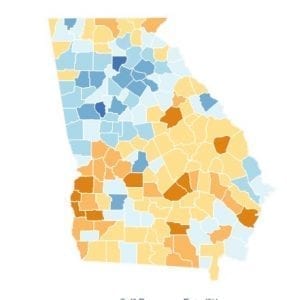 Finalized count numbers that determine the number of representatives, state, and local funding won’t be completed until 2021. The President is expected to receive this information on April 30 and states will on July 31.