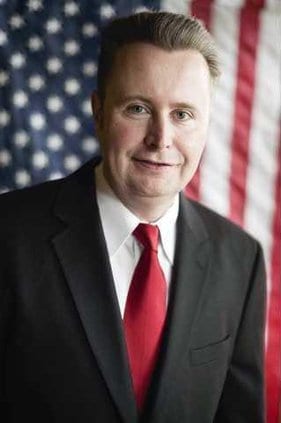 BKP has candidate for the 9th Congressional District Seat Kevin Tanner on the show to discuss the 9th district and his opinions on opening the economy. Is it too early? Based on the unemployment numbers and the “waste of tax payer dollars” Kevin Tanner thinks we should open the economy. Kevin Tanner also stated that he has “deeper roots than anyone” and that there are too many talking heads in DC and that needs to change.