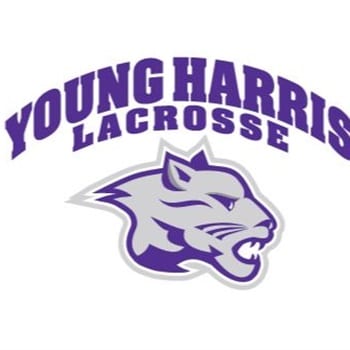 The Bears improved to 4-2, while the Mountain Lions fell to 3-4. Young Harris lacrosse returns to action Wednesday, March 11, at noon as they face Belmont Abbey College in Belmont, N.C. 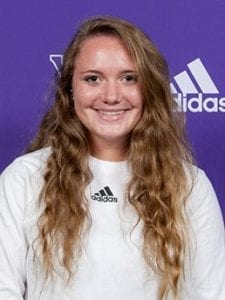 Lenoir-Rhyne opened up a 6-3 lead midway through the first half before the Mountain Lions stormed back to tie the game at six with 9:51 remaining as Taylor Greenberg sandwiched a Channing Milford strike with two goals.

The Bears got the next two goals before Young Harris closed out the first half with four unanswered goals – including the final three from Sierra Haas – to take a 10-8 lead into halftime. 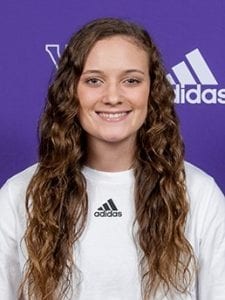 However, Lenoir-Rhyne opened the second half with four consecutive goals, including the last two by Sack, to take a 12-10 lead with 18:35 to play. Milford scored three minutes later to pull the Mountain Lions within one at 12-11. The Bears added an insurance goal from Cathleen Gaffney at the 13:00 mark to regain the two-goal advantage. Mary Deatrick scored a man-up goal with 7:08 left to get YHC within 13-12, but the Mountain Lions were unable to get another goal in the back of the net.