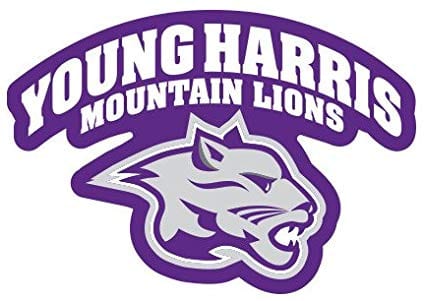 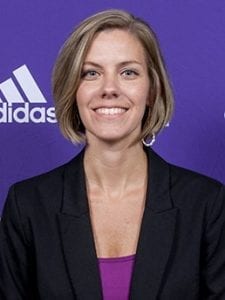 Huffman was named the Peach Belt Coach of the Year, while White was selected to the All-PBC third team.

Huffman took over a Young Harris program this season and won as many games in 2019-20 as the team has had in the past two years combined. The first-year head coach led the Mountain Lions to a 15-14 overall record, including a 9-11 ledger in PBC play.

That’s the most wins for a YHC women’s basketball team since the 2013-14 and an improvement of nine wins over last season. YHC made their first-ever PBC Tournament appearance this season with the second-best scoring defense in the league (61.6 ppg). 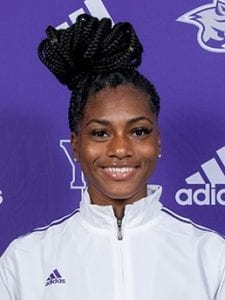 The Mountain Lions were also ranked in the PBC’s top five in rebounds per game (36.6), field goal percentage defense (.378) and rebound margin (+3.9). Huffman is the first YHC coach to be named the women’s basketball Coach of the Year.

White, a 5-foot-8 junior guard/forward from St. Petersburg, Florida, led the Mountain Lions with 13.3 points per game and was third in rebounding (4.4) and assists (47) and fourth in steals (33).

White scored in double figures in 23 of the 29 games played, including a career-high 26 points against Flagler College. She also grabbed a career-high 10 rebounds against Georgia Southwestern State University.