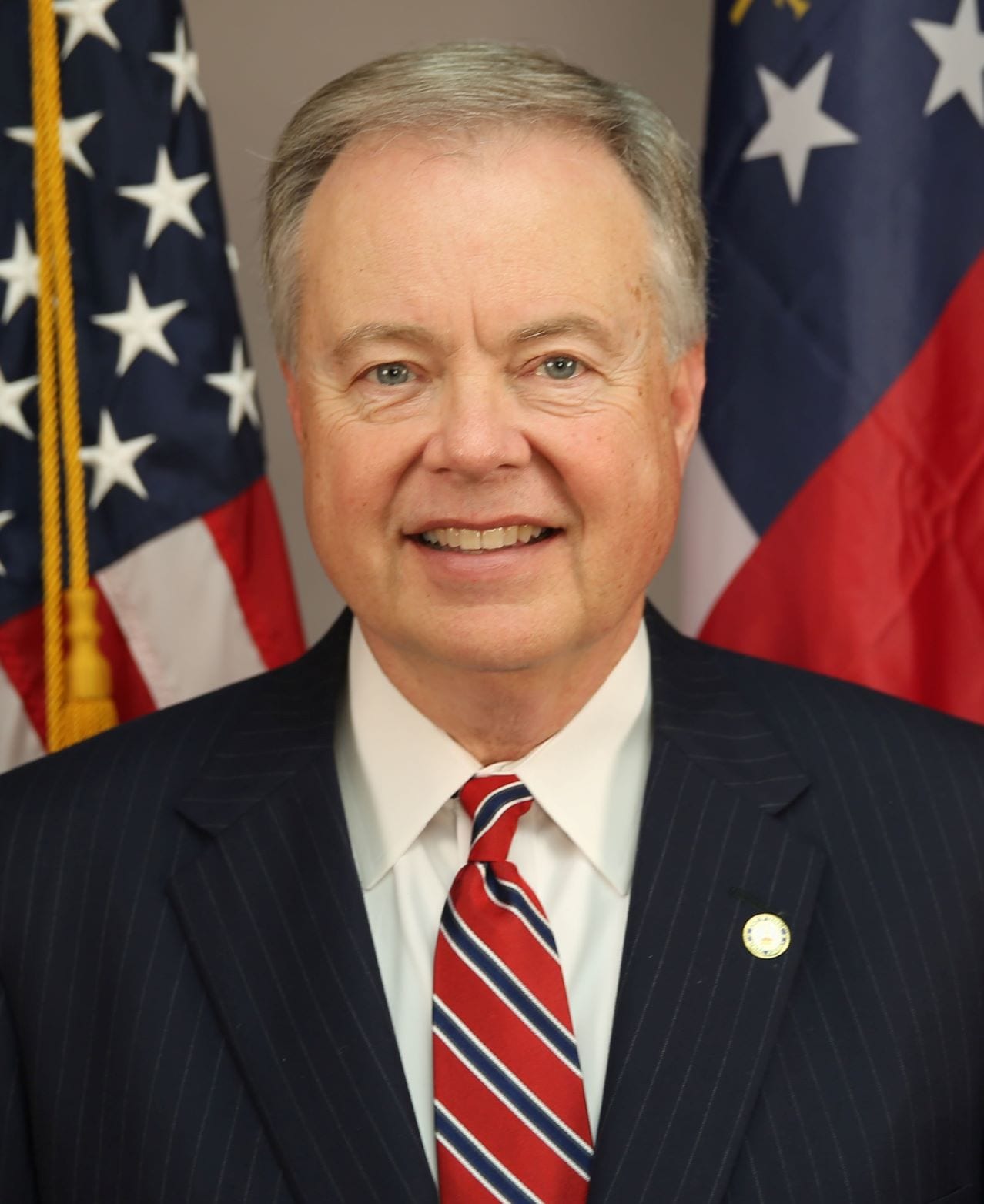 GEORGIA NINTH DISTRICT – State Senator John Wilkinson announced today that he plans to run for the Ninth District Congressional seat. This election will be to replace Congressman Doug Collins, who has announced that he will be running for a seat in the United States Senate. Senator Wilkinson, who was elected to the State Senate in a special election in 2011 and has been re-elected to 4 additional terms, was raised on a small farm in Stephens County.  Working with projects in 4-H and FFA, he learned the value of hard work, cooperation, and responsibility at an early age. Those values have stayed with him during his career in agriculture, education and politics. He has not missed a day of work during his eight years of service in the Senate.

“This is a critical time for our country, and we need an experienced, conservative voice willing to stand up for the values that residents of North Georgia hold dear”, said Wilkinson. “For the past eight years in Atlanta, I have fought to eliminate useless red tape and regulation of business, defended the sanctity of all life, and fought for our constitutional rights guaranteed by the 2nd Amendment.  I look forward to continuing that fight in Washington.”

A native of Toccoa and graduate of Stephens County High School, Wilkinson earned degrees in agriculture and education from the University of Georgia. He has experience as a classroom teacher and served on the State Agricultural Education staff for 26 years. He has served as State Advisor to the Georgia FFA Association, as well as the Georgia Young Farmer Association.  He was recognized as the Outstanding Member of the National Association of Supervisors of Agricultural Education in 2006. He and his wife Debbie have two children and five grandchildren. John and Debbie are active members of Tates Creek Baptist Church.

Senator Wilkinson has served as Chair of the Agriculture and Consumer Affairs Committee in the Senate for the past eight years.  He also serves as Vice Chairman of the Education and Youth Committee, as well as a member of the Natural Resources and the Environment, Appropriations and Rules Committees. He has served as Secretary of the Senate Majority Caucus for the past 6 years.