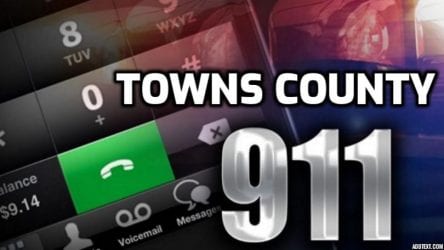 HIAWASSEE, Ga. – Towns County Emergency Operations Center is in the process of transitioning from analog to digital radio communications with a test run currently in effect. The updated system is scheduled to “cut live” on Tuesday, Jan.21. Towns County E-911 Director Marty Roberts said that the test period is progressing well, stating that the updated system provides clearer reception in areas where service was once weak for communication between dispatchers and first responders.

Citizens who have listened to emergency transmissions on analog scanners in the past will no longer be able to receive information without upgrading to a digital device. Roberts said, however, that Towns County E-911 will continue to use analog communication with the Georgia State Patrol, Department of Natural Resources, and medical flight transport as those divisions remain on an analog system.

Analog and digital radios transmit signals over a radio channel using a carrier frequency wave. The manner that the transmission is encoded over a channel frequency is different, however. Analog radios use frequency modulation to encode a voice signal within a carrier wave. The sound of the user’s voice modulates the frequency of the stream. The difference between the modulated frequency and the baseline channel frequency can then be demodulated by the receiving radio and turned back into a comprehensible voice message.

Digital radios operate in the same manner, but they have an extra encoding step before the voice signal reaches the carrier wave. The voice message is encoded into binary packets. These packets of numbers are then able to modulate the frequency of the carrier wave.