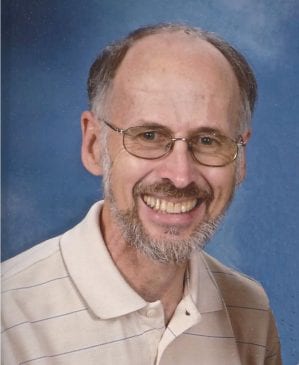 “According to a new U.S. Army report,  commissioned by General Mark Milley, Trump’s new chairman of the Joint Chiefs of Staff, Americans could face a horrifically grim future from climate change involving blackouts, disease, thirst, starvation, and war,” Dixon said. “The study found that, due to a series of cascading disasters due to climate change, the US military could face the possibility of collapse if we don’t start preparing now. This could all happen over the next two decades, the report notes. The senior US government officials who wrote the report are from several key agencies, including the Army, Defense Intelligence Agency, and NASA.” 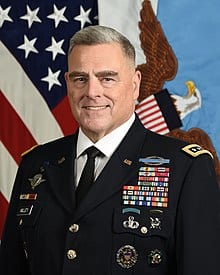 General Mark Milley, Chairman of the Joint Chiefs of Staff

“This is the latest and most chilling yet of many warnings from US government agencies about the severe implications from climate change,” Dixon said.  “If we hope to preserve our country for our children, we must listen to these dire warnings and act decisively and quickly.  The simplest and most effective way to begin this is to pass a bill like the Energy Innovation and Carbon Dividend Bill, HR 763.  This bill employs a free-market approach that will decrease greenhouse gases by 90% by 2050, add millions of new American jobs, put more real spendable income into the average American’s pocket, and not cost our government one penny, unlike many other plans being proposed.”