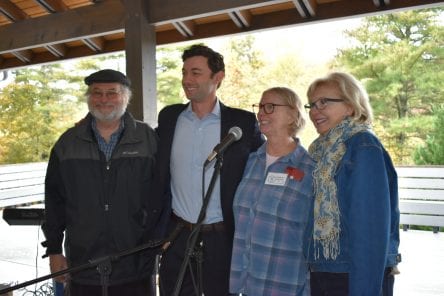 “Ossoff, who is seeking to replace incumbent Sen. David Perdue, is running an anti-corruption campaign in his effort to claim the party’s nomination in the March 24 Georgia primary.” Vickie Plunkett, a member of the Towns County Democratic Party said.  “Ossoff set campaign fundraising records in the 2017 special election to fill Georgia’s 6th Congressional District House seat.  He has been endorsed by U.S. Rep. John Lewis, the dean of the Georgia congressional delegation. Wilson spoke of finding common ground between Democrats and Republicans as the means of ending today’s current political polarization, which he said is harming the country. An ordained United Methodist Church minister, Wilson is expected to make an announcement about his candidacy for the House seat currently held by U.S. Rep. Doug Collins once Gov. Brian Kemp appoints the person who will serve out the remainder of Sen. Johnny Isakson’s term. Isakson is resigning from the Senate effective Dec. 31. Collins is counted among the front-runners for the appointment.”

Local Democrats additionally heard from a spokesman for Matt Lieberman of Atlanta, who was the first Georgia Democrat to make public his intention to run for Isakson’s seat. 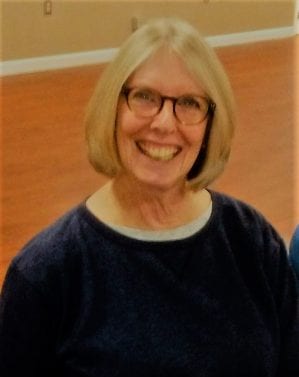 Betty Holland, chair of the Dawson County Democratic Committee and founder of the North Georgia Conservation Coalition presented measures Georgians can take to reduce their plastic footprint and to reduce energy costs and thereby lower carbon emissions which are contributing to global climate change.

Towns County Democrats meet the second Thursday of the month at the Towns County Civic Center in Hiawassee.  A pot-luck meal begins at 6 p.m. and the meeting starts at 6:30.  The next meeting is Nov. 14.