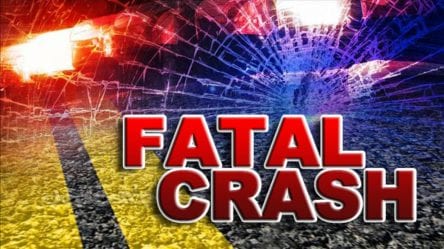 Location where the deadly crash occurred.

According to officials, a senior female driving a Honda Civic was attempting to turn onto State Highway 17 North when the fatal collision occurred. The driver, Carol Mann, 77,, was charged with failure to yield while making a left turn and second degree involuntary manslaughter..