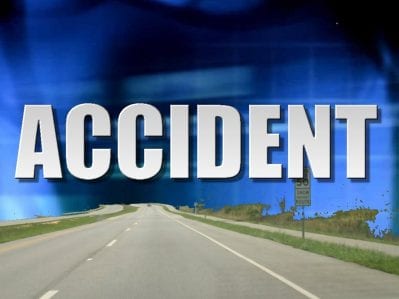 HIAWASSEE, Ga.- A motorcyclist suffered severe injuries following a collision in front of Papa’s Pizza on State Route 76, west of Hiawassee, as an employee was leaving the restaurant’s parking lot. Towns County first responders were dispatched to the site of the accident at 3:15 pm, Tuesday, Aug. 13.

The two vehicle accident caused life-threatening injuries to the motorcyclist, including extensive trauma to the lower extremities. The victim, a male in his mid-to-late 50s, was flown to Northeast Georgia Medical Center in Gainesville, GA, for emergency surgery. Traffic on State Route 76 was temporarily stalled in order to create a landing zone for the medical helicopter.

FYN reported on the danger surrounding the area where the accident occurred in April 2018. Towns County Commissioner Cliff Bradshaw contacted the Department of Transportation, insisting on a center-turning lane on State Route 76, to no avail due to logistics. Bradshaw told FYN in recent days that he plans to again address the issue in the near future while visiting the state capitol.

“We want a center-turning lane. It’s very dangerous leaving Hiawassee, going in that direction,” Bradshaw told FYN last spring. “If you want to take a left-hand turn to get into Papa’s Pizza, or several other places, you’re constantly looking in your rear-view mirror, afraid you’re going to get hit. It’s very dangerous…I said you’re going to have to stay on top of this. The community is demanding this. I will not let it die. I’m going to stay on top of it.”