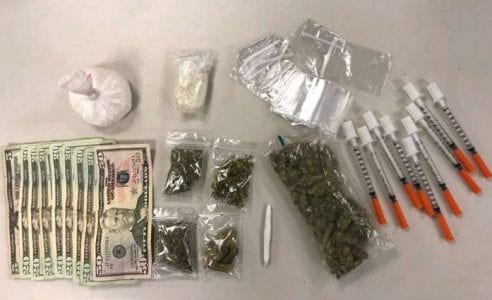 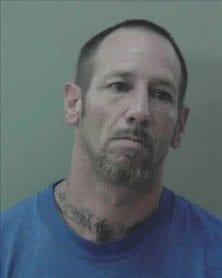 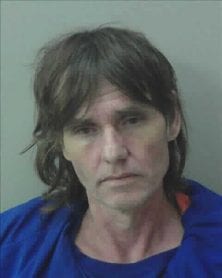 “While it is unfortunate that people are bringing these drugs into our community, our officers are doing a fantastic job in detecting and arresting those who are responsible,” Chief Paul Smith stated. “Arresting the drug dealers is a very important step in combating the drug problem. I’m proud of the work we’re doing in Hiawassee.”

The discovery of 98 grams of methamphetamine is one of the largest drug seizures by the Hiawassee Police Department, Smith said.

All suspects are innocent until proven guilty in a court of law.