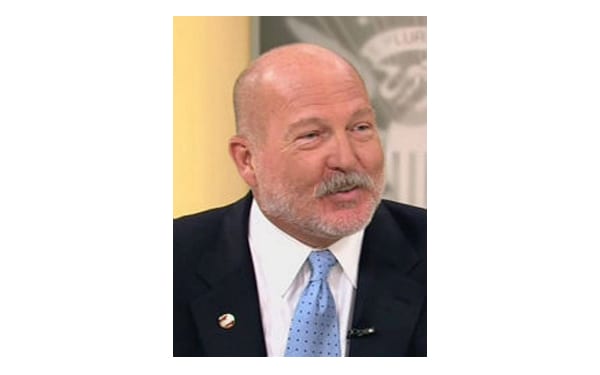 From the “that’s pretty much the point” department: Georgia’s E-Verify law represents a challenge for illegal aliens who want to open a business and be more visible in Georgia. This critical analysis from the executive director and founder of an ethnic-based Decatur group supported by Coca-Cola, Georgia Power and UGA’s Small Business Development Center.

Gigi Pedraza, head of the Latino Community Fund, was featured in the Saporta Report last month outlining the need “to understand the needs of Latinx Entrepreneurs” and highlighting a study her organization put out last year.

“Undocumented Latinos and other undocumented immigrants face perhaps the biggest of these challenges before they are even able to start a business. In 2011, the state Legislature passed House Bill 87, the Immigration Reform and Enforcement Act. The law required evidence that an applicant for a business license or other documents needed to run a business has approval to use the federal work authorization program” wrote Pedraza. She means the no-cost E-Verify system.

She went on to incorrectly explain to Saporta’s readers that use of E-Verify somehow creates a citizenship requirement for business owners. It doesn’t.

Pedraza in the Saporta report: “Essentially, this instituted a citizenship requirement for Georgia business owners to operate lawfully, pay taxes and act as a visible part of their local communities and economies.”

Employers need not be U.S. citizens to be E-Verify users, but there is a requirement for a Social Security Number to register as a user, making it difficult for an illegal alien to receive authorization to use a federal system designed to help keep black market labor out of the workforce and to protect wages for legal workers.

Unsurprisingly, a goal for the Pedraza’s enterprise is to start a legislative process to end the state’s E-Verify requirement to obtain a business license: “Reducing this burdensome licensing restriction would allow additional Latino businesses to start and flourish, powered by individuals who call Georgia home and have dedicated most of their lives to build and contribute to this country” wrote Pedraza.

New to this writer, the openly restricted Latino Community Fund requires that other non-profit organizations meet two of the following descriptions for membership:

* Be Latino-led (Executive Director or CEO)

* Be governed by a majority Latino board of directors

An experienced word of warning to readers who may dismiss the chances of any legislative action in the Republican-ruled state legislature to abolish the E-Verify law – don’t.

The combined pressure from business donors, the mantra of “rolling back restrictions on small business”, the possibility of increasing the “great state for business” reputation by intentionally making life easier for illegal alien-run ventures and the ridiculous premise offered by Establishment Republican “influencers” that additional pandering would result in more Hispanic votes for the GOP at election time is powerful fodder under the Gold Dome.

##D.A. King is president of the Georgia-based Dustin Inman Society and proprietor of ImmigrationPoliticsGA.com