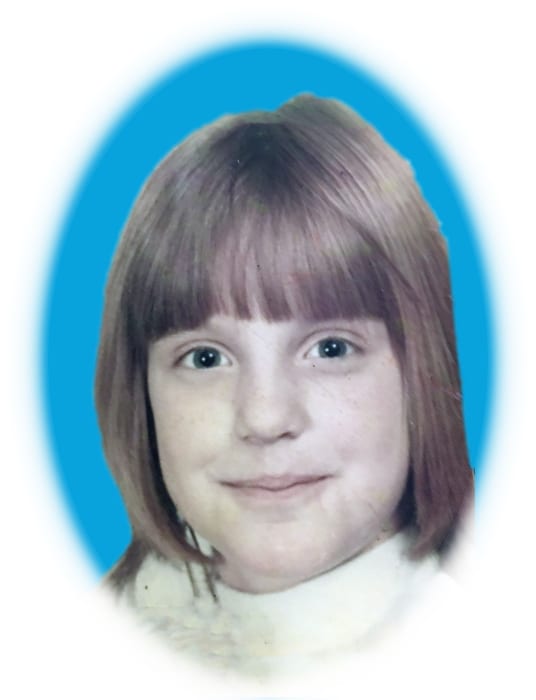 Mrs. Constance Ann Goodwin, age 58 of Hiawassee, Georgia passed away Thursday, May 30, 2019 at Northeast Georgia Medical Center. Connie was born February 8, 1961 in Attleboro, Massachusetts. She was of the Catholic faith. Connie was a Master Cosmetologist, a hard worker who was dedicated to her career. When not working she enjoyed playing Bingo, singing, making certain her house was a tidy home for her family and most importantly spending time with her children and grandchildren. Mrs. Goodwin is preceded in death by her father Wilfred Dufresne. She is survived by her husband Jerold Goodwin; sons Shawn Roberts and Jeff Roberts; daughter Paige Roberts; mother and stepfather Sandra and Vance Stansel; brothers Fred Dufresne and Mark Dufresne; grandchildren Starla, Dakota, Farissa, Bailey and Sophia who proudly called her “Mimi”. Many nieces, nephews, extended family and friends remain also. A private service will be held in the future.

Banister Funeral Home, Hiawassee, Georgia is in charge of the arrangements.