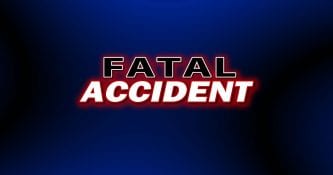 YOUNG HARRIS, Ga. – FYN has confirmed the identity of the victim in yesterday’s tragic accident on Young Harris mountain on Highway 76 West.

According to emergency responders dispatched to the scene, it is believed that Lee may have swerved to avoid an object in his path prior to being stuck by the approaching vehicle. Charges were not filed against the motorist involved, and the Georgia State Patrol investigation has concluded.

FYN was unable to locate an online presence for Mr. Lee.