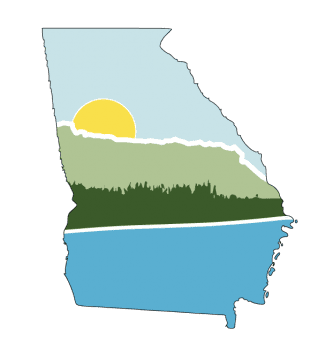 HIAWASSEE, Ga. – Hiawassee City Council is on track to approve a long-term contract with Engineering Management Inc. (EMI), in order to comply with the Environmental Protection Division (EPD), in accordance with the city’s Watershed Protection Plan (WPP).

EMI is currently completing Hiawassee’s WWP, tasked with long-term monitoring and reporting to EPD for several municipalities throughout North Georgia. For that reason, Hiawassee Mayor Liz Ordiales explained to city council members that the contract was not placed out for bid. Ordiales stated that testing will be conducted at the water plant in Hiawassee, rather than an off-site laboratory, in order to reduce the overall cost.

According to Holliday, EPD requested that the City of Hiawassee complete a partial quality assestment during the months of November and December, 2018, with full-monitoring to begin next year. The City of Hiawassee received EPD approval in late summer of 2018.

The funding for the 2018 partial project is expected to amount to $8678. Hiawassee City Council is scheduled to vote on the agenda item on Tuesday, Dec. 4, during the city’s regular session. If approved, the cost of the 2019 project was estimated at $16,000.

“The objective of the Long-Term monitoring is to monitor the water quality of the waters within the watershed protection area and determine whether or not they are improving or declining by utilizing the data from the original Watershed Assestment document as a baseline of watershed conditions,” Holliday wrote in a letter addressed to Ordiales in October.

Future water-quality monitoring will be conducted at four local sites, with one sampling gathered during what EMI refers to as “critical conditions,” where the waterway is experiencing low flow and high temperatures. Three dry weather, and one wet weather chemical samplings will be collected annually. E. coli and fecal coliform samples will be taken eight times per year regardless of weather conditions. A total of nearly two dozen tests will be administered and reported to EPD by EMI.

EMI states that significant activity discovered in the watershed will be noted. “This may include, but is not limited to, algal blooms, dry weather runoff, leaking pipes, oil spills, presence of animals, and odors, foam or algal blooms pertaining to the condition of the waterbody,” Holliday explained.

Monitoring reports will be submitted to EPD annually in June, according to EMI.