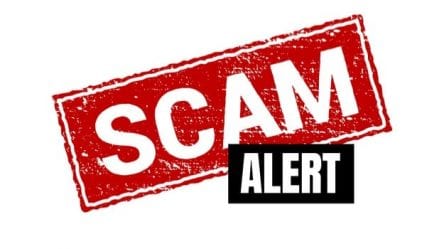 HIAWASSEE, Ga. – Towns County Fire Corps President Colleen Gibson alerted the public to a scam that is circulating via telephone calls in the area. According to Gibson, the fire corps has received reports of residents receiving calls to solicit monetary donations.

Flyers were recently distributed via the postal service to area residents in an effort to raise funds for the non-profit organization.

Additional information on the Towns County Fire Corps, including details on becoming a sponsor, can be found online and on social media.