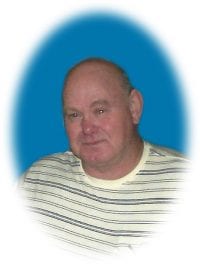 Mr. George Lee Fuller, age 67, of Hayesville, North Carolina, passed away at his home on September 2, 2017 following a brief illness.

There are no services planned at this time. Banister Funeral Home of Hiawassee, Georgia is in charge of arrangements.