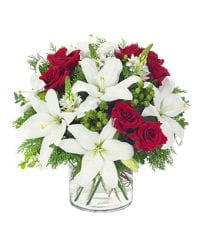 Joseph Stephen Varao, age 42, of Hiawassee, Georgia passed away on January 6, 2017 following a brief illness. Joey was born in Alameda, California on April 09, 1974.