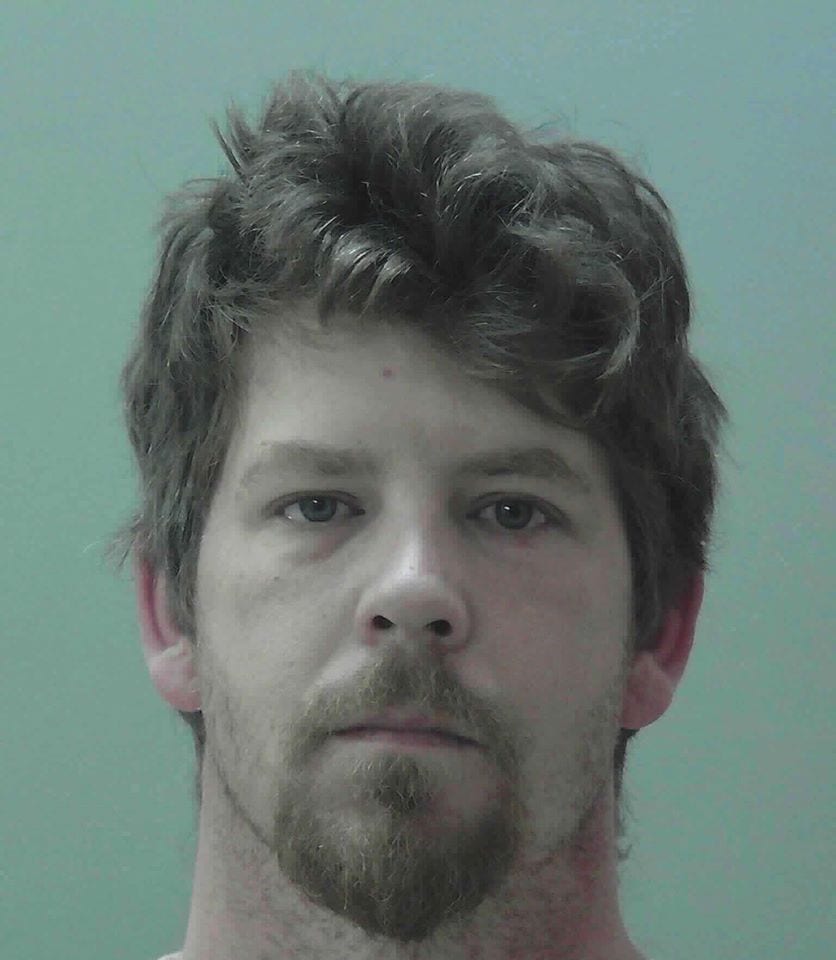 An alert citizen called 911 to report that she had seen a truck fitting the description turn onto a side road on Bell Mountain at a high rate of speed. Sheriff Clinton and Patrol Commander, Lieutenant Mark Henderson, traveled on foot a short distance out the road and located the suspect’s vehicle. After clearing the vehicle, which had been abandoned, a Sheriff’s Office K-9 unit was requested. Deputies secured the location, as Sheriff Clinton and the Hiawassee Police officer provided security for the K-9 team. The K-9 tracked the suspect around the side of the ridge and back to the home where the original incident took place. Cell phone records suggest that a phone was used at the residence.

The suspect, identified as Casey Don Allen, age 35 of Hiawassee, was arrested and charged with one count of Aggravated Assault and one count of Cruelty to Children 3rd Degree.