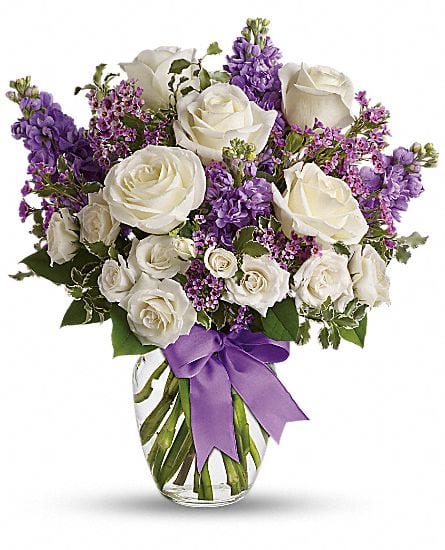 Mr. Windsor was born March 5, 1932 in Fulton County, Georgia to the late Havery & Maxine (Brackett) Windsor. Having a strong walk with his Lord & Savior, Harvey was an active member at Sharp Memorial United Methodist Church. He attended Young Harris College and graduated from Georgia State. Harvey was remained a faithful supporter of education with Young Harris College. Harvey was a member of Hapeville Masonic Lodge 590, F&AM. He took an active interest in politics at all levels. As he and his wife, Rachel, were residents at Brasstown Manor, they enjoyed many activities together. The couple were crowned as King and Queen of the Valentines Day celebration and Harvey even won first place in the “prettiest” leg contest.

He will be warmly remembered by all who knew him, but especially missed by: his loving wife of 19 years, Rachel Thornton Windsor; and extended family members, Mayson Bissell, Bill Thornton, Rebecca T. Shauf, Rena Patton, Edward Graves and Susan Graves. He was preceded in death by his parents; and a sister, Marilyn Long.

In lieu of flowers, memorial donations may be made to: Sharp Memorial UMC, designated for the Pastor’s Discretionary Fund.

The family wishes to express thanks to the staff at Brasstown Manor for their compassionate care during his final years there.

Arrangements entrusted to the care of Cochran Funeral Home of Hiawassee.