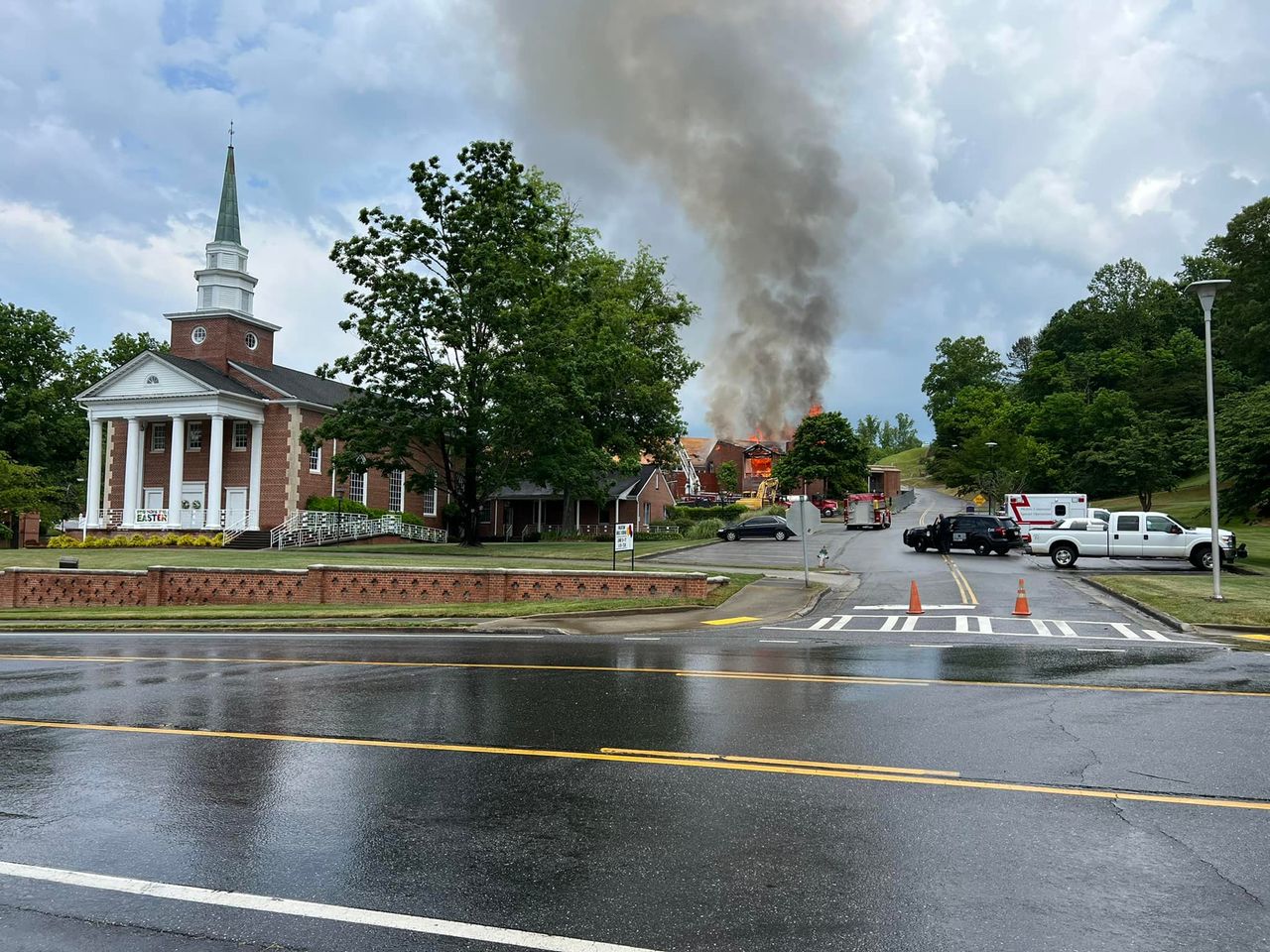 HIAWASSEE, Ga. – Earlier today, the Towns County Fire Department initiated a planned burn at Young Harris College to demolish old buildings on campus as a part of a live practice for the Fire Department.

The fire caused some onlookers to worry that the school was in danger and that the blaze was not an innocent practice.

“It is an intentional burn. We have had this planned for about three or four months. It is getting rid of some old buildings no longer in use but mainly it is a live practice for the Fire Department,” said Henderson.

He reassured that the fire is under control and that all safety personnel was on the scene and that the Fire Department had planned for this event. 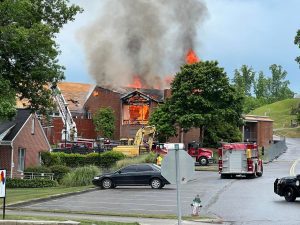