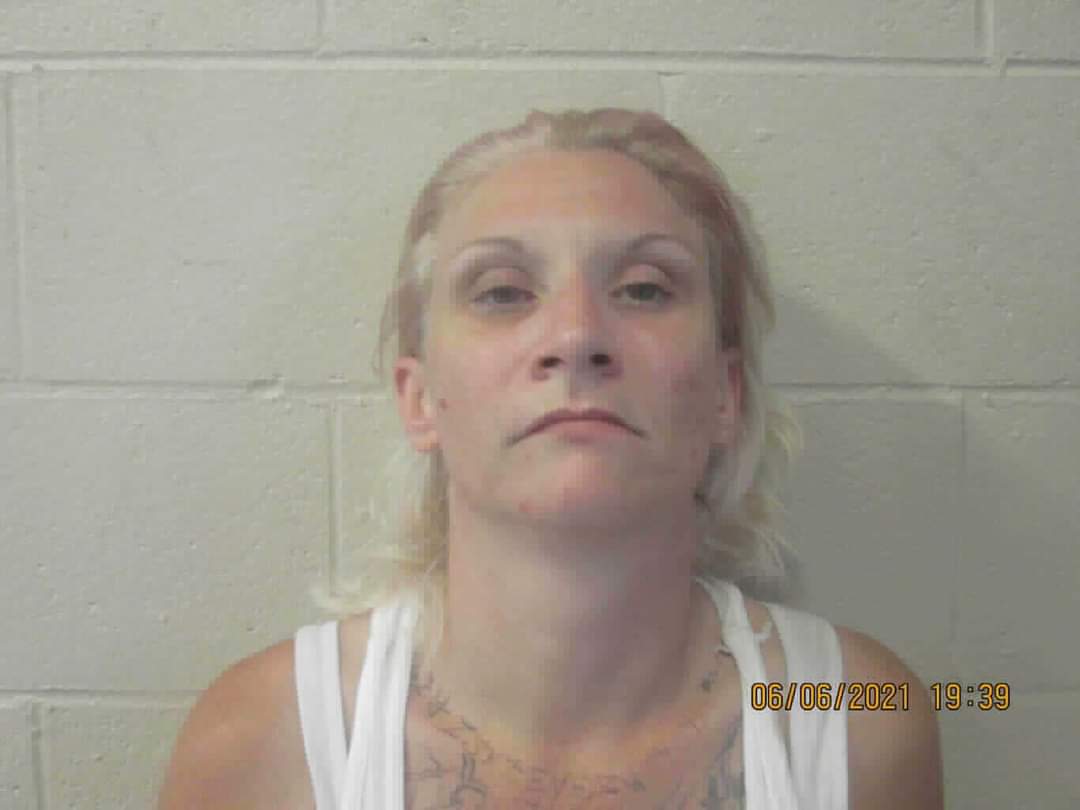 The Towns County Sheriff’s Office and the Georgia State Patrol makes a vital bust confiscating about a pound of methamphetamine.

According to Sheriff Ken Henderson, this is part of an ongoing investigation with this arrest impacting the supply chain and large amounts of dangerous drugs coming into the community and potentially into the hands of local youth. 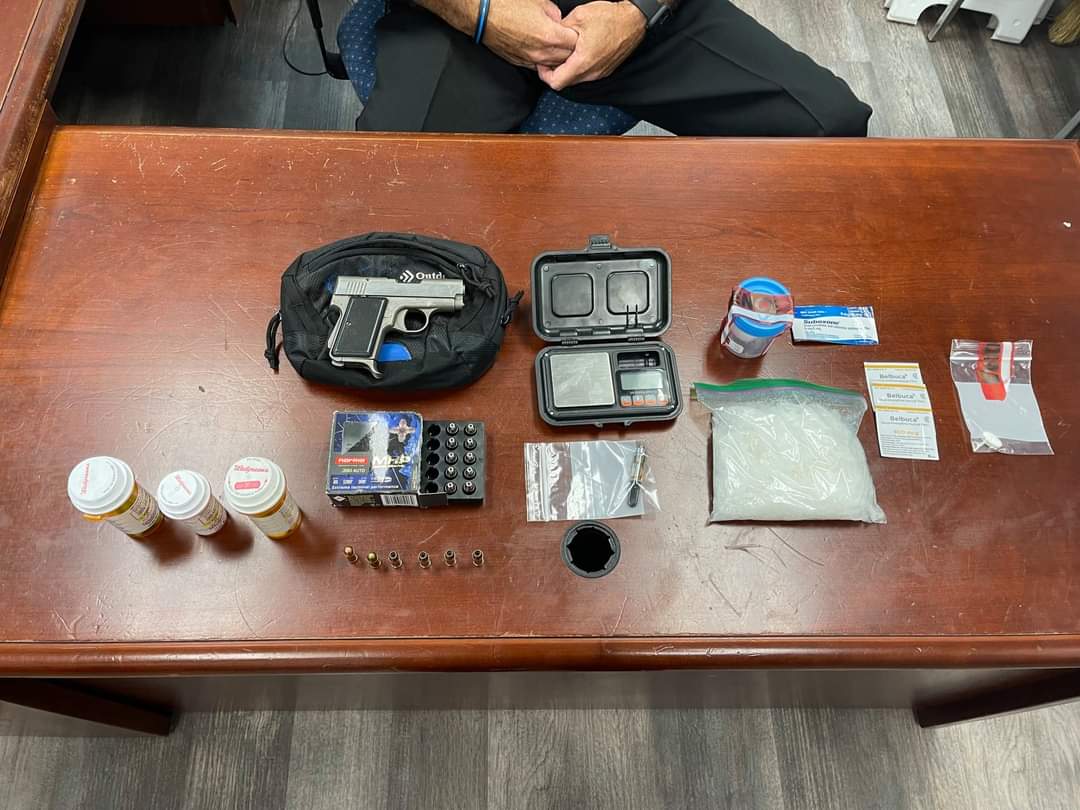 Sheriff Henderson would like to thank the Georgia State Patrol, Towns County Sheriff’s Office Deputies, and Drug Unit for their continued commitment to combating drugs in our great county.