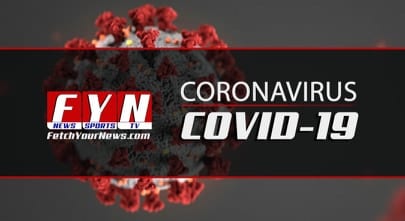 HIAWASSEE, Ga.- As the COVID-19 crisis sweeps the nation, Towns County Sole Commissioner Cliff Bradshaw is asking tourists to think twice before visiting the area. As mountain residents struggle to find items that were once in ready supply at the county’s lone grocery store, the anxiety of travelers introducing the deadly virus to a highly susceptible community is a viable threat. 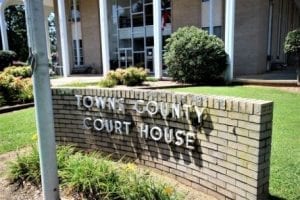 Towns County declared a State of Emergency in response to the growing pandemic.

In a county with limited healthcare options – combined with a steep senior population – Commissioner Bradshaw made it perfectly clear that the safety of residents, first responders, and healthcare providers is his top priority.

The commissioner explained that while he would require assistance from Governor Kemp and the Georgia Department of Public Health to legally “close the county down,” Bradshaw hopes that visitors will heed the advice of local, state, and national leaders and remain at home.

“We don’t need people flocking up here, you know, we don’t need that. For their health and ours,” Bradshaw said. “And the second thing I told Senator Wilkerson is please, talk to the governor and close the Appalachian Trail. If you get somebody on the trail and they don’t know they have this virus, and maybe it’s the third day into the trail and they become sick, our public safety has to go get them. That’s putting a strain on our public safety now and also exposing them to a virus.”

In a county that reaps the economic benefits of tourism, Bradshaw stressed that he will spare no expense when it comes to the health and safety of Towns County’s citizens and staff.

“We love our tourists. We want them back,” Bradshaw said. “But right now they need to stay home. So I’m just making that clear.” Bradshaw received high approval and appreciation from residents on social media following his bold stance. Towns County declared a State of Emergency on March 24, 2020, in response to the unprecedented health crisis, closing restaurant dining and numerous, at-risk businesses.