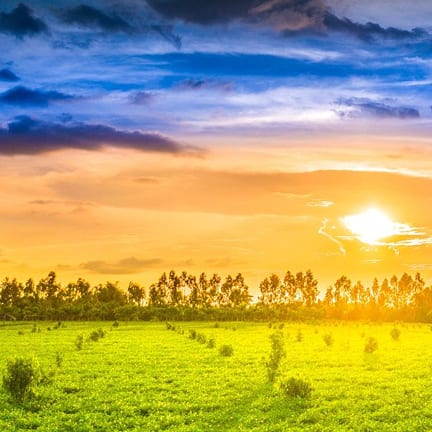 The Cochran Funeral Home of Hiawassee announces a Funeral Mass for William “Bill” James Borowski, age 76 of Young Harris who passed away on Sunday, February 16, 2020.

A Funeral Mass will be held at 12:00 pm on Saturday, February 22, 2020 at St. Francis of Assisi Catholic Church in Blairsville, Georgia. Interment will follow at Immaculate Heart of Mary Catholic Church in Hayesville, North Carolina.