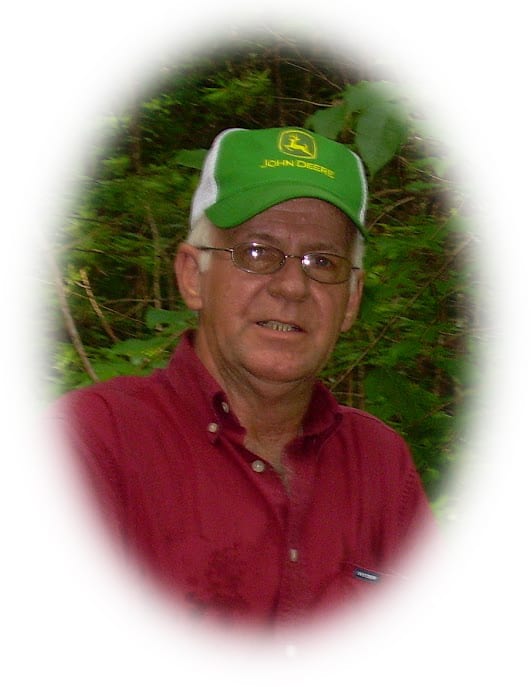 Mr. Roger Neal Anderson, age 73, of Young Harris, Georgia passed away Monday, February 18, 2019 at Chatuge Regional Nursing Home. He was born March 28, 1945 to the late Mr. and Mrs. Ray and Mallie (Wooten) Anderson in Waynesville, North Carolina. “Andy” was the seventh child out of twelve born to Ray and Mallie. He served in the United States Army as a Chaplain Assistant and drove General Abrams during the Vietnam era. After serving his country he came home and became an Operations Manager in the trucking industry for many years. Andy collected antique tractors, enjoyed going to the dirt track, and was a great story teller. In his later years he spent a great deal of time visiting with his brothers. Of all the things he enjoyed doing spending time with his grandkids was his favorite.

Banister Funeral Home is in charge of the arrangements.