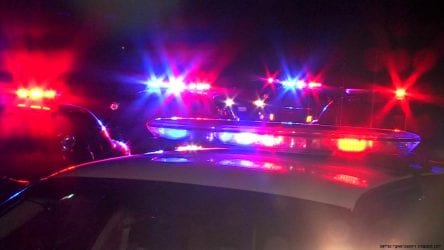 HIAWASSEE, Ga. – On Monday, Jan. 14, Towns County Sheriff’s Office deputies responded to a residence on Sawbrier Circle, located in the Bald Mountain Park community. The reported incident involved a dispute between neighbors, including a firearm. 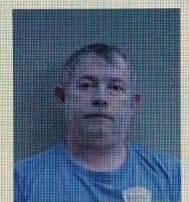 Upon arrival of law enforcement officers, the alleged victim and a witness told deputies that a neighbor had pointed a shotgun at the adult and a four year old child. Deputies recovered the suspected shotgun and took Bruce Lyle Gross, 63, of Hiawassee, into custody.

Gross was arrested and charged with two counts of aggravated assault and one count of cruelty to children in the first degree.

The case was transferred to the criminal investigation division. The investigation is ongoing and additional charges are likely. Gross is presumed innocent until proven guilty in a court of law.